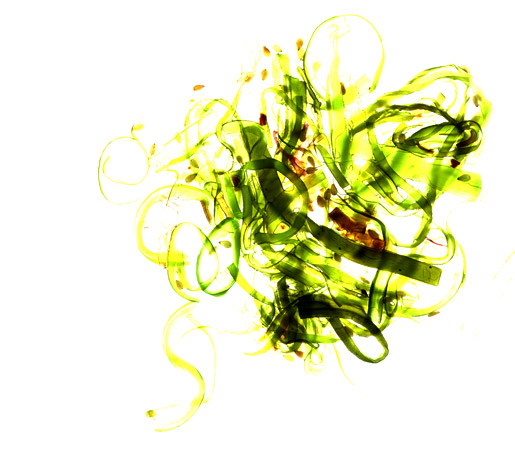 Contributed to, driven and led the Experience Design of high-profile solutions in mobile/online/desktop applications, omni-channel experiences, eCommerce, and digital marketing

Guided cross-functional teams through the lifecycle of product development, from conception to delivery. Collaborated with customer insights, product management and marketing in the development of product strategy & roadmaps

At Volvo Cars, I have worked with various Consumer Learn & Shop teams to improve the end-to-end journey for customers learning about, acquiring, and owning our cars. Projects have included the redesign of the Car Configuration and Inventory Search experience, and initiatives to drive adoption of the Volvo On Call mobile app, the In-Car Delivery service, and related digital products.

At Glint – a next-generation organizational development platform – I led the design of the self-service capability for their rapidly-growing customer base.

At OpenTable, I worked with the Restaurant Solutions team to improve the usability and capability set of Guest Center, their reservations & table management system. In addition, I led the design of their community-driven customer support system, and drove the exploration phase for the restructuring of their restaurant on-boarding strategy.

Mi Ola Surf makes chic high-performance swimwear for an active lifestyle. I worked with them to clarify their brand and to redefine their go-to-market strategy to expand reach, improve customer experience & loyalty, and drive sales.

Salty Shirts is the first in a series of lines of humorous expressions of play, pleasure and conviviality. We're building a platform for collaborative creation and expression, and looking to partner with copywriters and illustrators who appreciate the good life.

We created Cult Collection as a fashion community connecting passionate consumers with stylists, the brands they love, and their fellow fashionistas so they can discover, express and shop their style. Users could create their own looks, and build on outfits other people were creating, to keep their personal style fresh and on-point.

At Digitas, my role was to bring a customer-centric perspective to the creation of digitally-driven advertising programs.

At Telenav, I built & led the team designing Scout, a daily personal navigator – integrating guidance, maps & traffic, and local search & discovery into a seamless mobile and in-car experience – which ranks amongst the most-downloaded apps in the Navigation category.

At The Coca-Cola Company, I worked on the product innovation team developing the Freestyle fountain dispenser – a digital beverage platform offering 100+ flavors – tying together the brand expression and the digital, industrial & operational design to deliver an holistic, intuitive and delightful customer experience.

At Sapient, my role was to lead integrated design teams – tying together user research, concept exploration, requirements development, brand expression, and experience design activities to deliver solutions which achieved their business objectives by focusing on user needs and desires.

At IconMediaLab, I worked on the digital experience of the Prada Broadway Epicenter Store. Launched in 2001, the store was a pioneering example of a multi-channel retail experience — using digital content & technology to enhance the high-touch experience of the luxury brand by bridging gaps in the shopping process, improving knowledge of and access to inventory, and exposing a behind-the-scenes look at the production of the storied label.

At Hearst Interactive, we worked with a diverse range of media properties in the magazine, book publishing, broadcast, and entertainment & syndication divisions of Hearst to develop web-based editorial, marketing, and community properties through which they could engage with their readers & viewers more directly.